There is an interesting past and new future for the world’s largest batteries.  For decades pumped storage plants have helped stabilize large power grids by supplying peak power support to base loaded nuclear and fossil fuel power plants across the United States and the world.  Today, as many nations make a conscious move away from these generating sources toward renewable energy technology, such as solar and wind, and smaller micro grids, these behemoth batteries are finding new purpose.  Keeping in the spirit of this green power revolution, it is imperative to keep the environmental impact of pumped power plants, and other power storage technologies, as low as possible.

Base loaded power plants, nuclear or fossil fuel, operate at full production 24 hours a day because they are difficult and slow to start and stop; however society’s power demand fluctuates dramatically throughout the day.  In the morning and during business hours when most people are running home appliances or working with tools and equipment, the base load power may not be able to keep up.  In contrast, at night when most of us are sleeping there is excess power.  Historically, pumped storage plants used the excess power produced at night to pump water from a low reservoir to a higher reservoir, storing the power as potential energy in the water.  Then during peak demand hours, the water is released through hydroelectric generators and electricity is resupplied to the grid.  As with most supply and demand markets, the price of power is lower at night when there is excess and it increases during the day when demand is high.  Pumped storage plants make money by buying low and selling high.

When generating power with a high fraction of non-hydropower renewable technologies, the supply issue may be very different; these power sources are intermittent and may not supply reliable power when it is needed.  Going solar and generating with wind are viable low-carbon options, but we still want to run the oven and watch television on a dark and windless night.  Large scale energy storage, such as pumped storage, is a necessary component for a reliable approach to green energy.  Nuclear and fossil plants have historically managed the base load and continue to provide a significant fraction of the reliable power we have become accustomed to.  Gas fired plants, which have been gaining popularity due to lower fuel prices, do better as peaking plants as these are much easier to start and stop.  While they are typically very efficient they do have a carbon footprint.

Pumped storage is far from the only option for large scale power storage.  There are dozens of methods in use and dozens more in development.  The U.S. Department of Energy and private interests are spending millions of dollars each year hoping to come up with inexpensive and efficient alternatives.  However, pumped storage is one of the most mature technologies, employing pump and turbine equipment that has been in use in the United States since 1930 (Popular Science 1930), and although the initial construction of a large facility may be a serious undertaking, the operating costs of a pumped storage plant are among the lowest (IEA 2014). 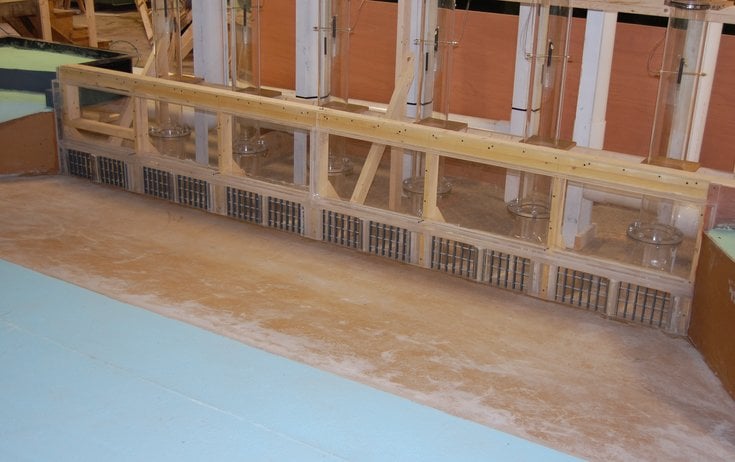 Figure 1: Physical model of a pumped storage intake at Alden

In keeping with the spirit of green energy it is important to keep the environmental impact of a pumped storage plant to a minimum.  The development and flooding of the project’s reservoirs may displace wildlife habitat, and if the one or both of the reservoirs is directly connected to an active body of water there may be negative impacts such fish entrainment and sedimentation.  These effects may be circumvented or minimized with proper design, but early planning and community interaction are also crucial.

As an environmental engineer and admirer of nature, I am a big proponent of green power, but grid reliability is a requirement for power generation technology.  Responsibly designed and operated pumped storage is a technology that is proven and ready to help us move in the right direction.

Using LiDAR for River Engineering
Optimization Studies, the 316(b) Rule, and How It Affects You
What’s It Like to Intern at Alden?